Democrats.com helps elect Democrats – but not just any Democrats. In Democratic primaries, we support committed progressives who fight for core Democratic values like justice, healthcare, education, jobs, the environment, peace, and democracy. In the Trump era, these fights are both more difficult and more urgent than ever. And that’s why we endorse Cynthia Nixon for […]

A Win for Labor in Missouri

Labor unions have had a discouraging series of setbacks in recent years. Membership has been declining, in part because fewer people work in manufacturing—traditionally a union stronghold—and partly because “right-to-work” laws are in place in 28 states now. These laws prohibit unions from collecting dues from workers who choose not to be members, depriving the […]

Year of the Democratic Women

According to the Women Rule Candidate Tracker, almost 600 women said they were running for seats in the U.S. House or Senate, or for governorships during the current cycle. Of those, 178 have advanced in primaries, 197 are still waiting for primary races, and 217 have lost primaries or dropped out. But the vast majority […]

Is the Blue Wave Crashing on The Shores of Long Island?

Long Island, NY has been a Republican stronghold ever since hoards of New York City ex-pats moved there and forgot their working class immigrant roots, mostly. New York’s 2nd Congressional District, which runs along the South Shore of Long Island including southwestern Suffolk County and a small portion of southeastern Nassau County, is held by […]

What Is Democratic Socialism?

In the wake of Alexandria Ocasio-Cortez’s big win over incumbent Democrat Joe Crowley in the primary for New York’s 14th congressional district, her membership in the Democratic Socialists of America (DSA) has brought renewed attention to the organization that started making waves during the presidential primary campaign of Bernie Sanders, who calls himself a democratic […]

Texas hasn’t elected a Democratic governor since Ann Richards won in 1990, and so far, polls aren’t showing that the 2016 election will break that streak. But the party’s nominee, Lupe Valdez, is undaunted. “Everybody tells me it’s an uphill battle,” Valdez told Time last month. “But my response to them has always been: when […]

When she’s sworn in July 11, London Breed will become the first elected mayor of San Francisco who is black and a woman, and the only female mayor of one of the country’s 15 largest cities. She’ll preside over a city where only about one out of every 20 people is black, compared with about […]

In a heartening move, the Democratic National Committee (DNC) agreed last weekend that it won’t accept any donations from corporate political action committees representing oil, gas, or coal companies. They won’t be missing out on much actual money: According to the Center for Responsive Politics, a research group tracking how money is spent on politics, the […]

This week, a state judge in Maine ordered the administration of Trumpy Governor Paul LePage to proceed with expanding the state’s Medicaid program to 70,000 more citizens who earn less then 138 percent of the federal poverty limit, or $24,600 for a family of four. The expansion, which the state’s voters approved by referendum at […] 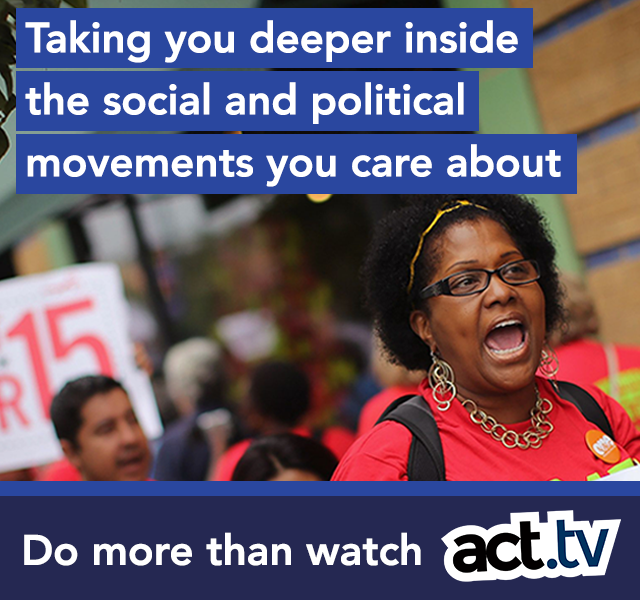 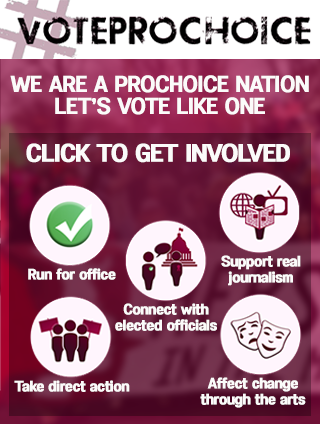